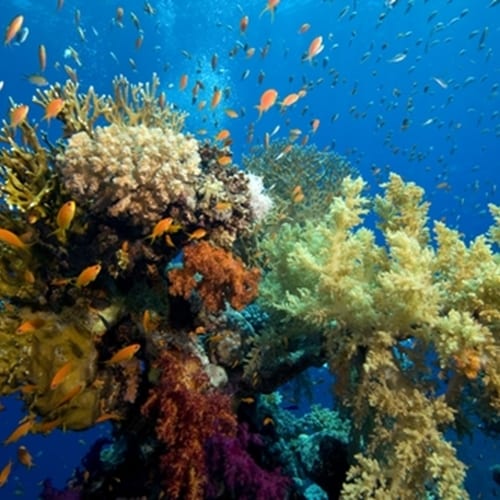 While the remotely operated vehicle (ROV) have been credited with helping police teams find sunken items and give commercial divers an idea of what to expect when they enter the water, they can also be used to help scientists discover the ocean, much of which has gone unexplored until now. With ROVs, scientists can see what is in the ocean in real time by controlling the devices from above water, potentially providing answers to questions that have long gone unanswered.

In Yahoo News, Eric Stackpole, a NASA researcher and the creator of OpenROV, an organization that created an ROV that can go 328 feet below the surface, explained that these machines will change how scientists explore the ocean, and possibly offer valuable insights.

"I don't think you have to ask questions to get answers," Stackpole told LiveScience. "I think the kind of things that we've discovered just by chance—the transistor, penicillin—were because people were just [looking] around and saw something interesting."

Additionally, because these machines can be used by amateurs as well as experienced scientists, ROVs may be able to generate widespread interest in the goings-on beneath the surface of the ocean, the article said.

As these machines continue to be more widely used, both by the number of people that have access to the machines as well as by different industries that can gain benefits from ROVs, it is important to also remember to have proper protection as well. With ROV contractors insurance, users can know that if something happens to the ROV, the damage will be covered.