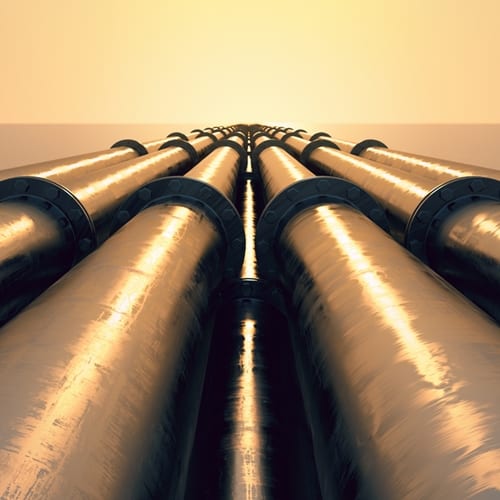 BG Brasil recently announced an underwater vehicle development project that could make it easier to monitor structures underwater and generate usable visual data. The device, known as FlatFish, is intended for independent use, piloting itself around important sites. This could not only add to efficiency but save ROV operators money. Two vehicles have reportedly been tested, and the project was first unveiled this month in Brazil.

The FlatFish could not only add to efficiency but save ROV operators money.

The company plans to trial a version of the FlatFish next year, as part of its continued attempts to work with the Brazilian Institute of Robotics. The release says that FlatFish will not need human supervision on the seas or a support vessel after it has launched, positioning it as a strong choice for difficult, urgent missions. It is designed for 3D imaging as well as video.

Furthermore, compared to the current practice, the FlatFish represents a means of tightening operations and more regularly maintaining facilities. A presentation from the source shows how most practices take as long as a week to respond to emergencies, and only inspect every two to four years. Though it is still a work in progress, the FlatFish would reportedly be able to conduct inspections every day once in use.

Enhancing the kinds of information that ROVs are able to record while making them easier to deploy may be some of the goals that manufacturers of these vehicles are working toward. As they do so, companies that rely on ROVs may want to find appropriate insurance policies as well to match.