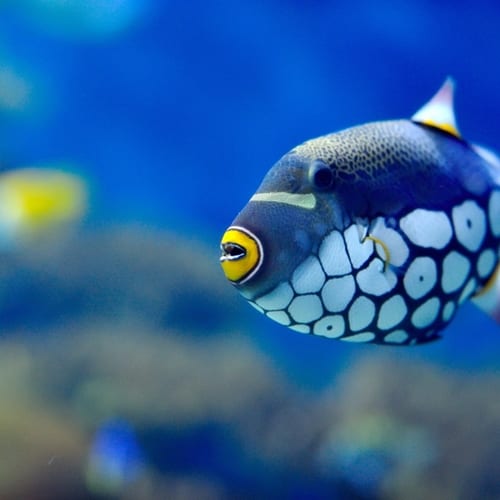 Thanks to echolocation and a robotic submarine, scientists have been able to successfully map the underwater geography of Whittard Canyon. According to a press release from the National Oceanography Centre (NOC), equipment deployed from the RRS James Cook obtained video and audio data to create a map of the area, showing notable statistical and visual data.

The expedition used multiple types of technology to create images animal and plant life underwater, including an ROV, "Isis", and  the robotic Autosub6000. The video footage was captured in high definition, and images show the brightly-colored life in this region, located within the Bay of Biscay off the coast of France and Spain. The expedition, overseen by the NOC, occupied five weeks and is a sub-operation of the Complex Deep-sea Environments: Mapping habitat heterogeneity As Proxy for biodiversity project, also known as CODEMAP.

One of the most notable aspects of these results seems to be the level of detail researchers were able to find. The leader of the expedition, Dr. Veerle Huvenne, commented on some of the observations that came from their work in the press release.

"Our robot vehicles imaged rich communities of cold-water corals, clams, deep-sea oysters and their associated fauna, including a broad range of fish species," Dr. Huvenne said. "We also captured amazing footage of Blue Sharks and Swordfish when the Isis marine robot was travelling to and from the seabed."

Insurance for ROV's can require a tailored policy from professionals who understand the industry and have extensive experience with the risks that scientific expeditions face. These experienced providers will save dive companies time by being well-versed in diving risks and concerns already.