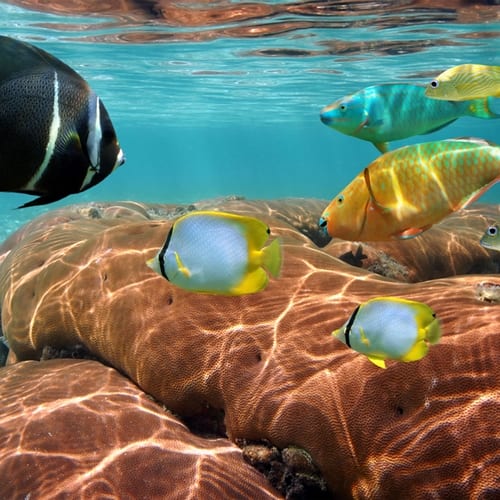 When an ROV is severely damaged, it may lead to a financial loss, especially if it is connected to other important equipment. If this submersible is operating in deep waters it may be liable to disappear completely if contact is severed. That could sound far-fetched, until you consider a post that appeared on Deep Sea News last month looking for the owner of a recently discovered "car-sized" ROV.

In this article, Craig McClain addressed readers directly to try and find the owner of a Quantum XP model that washed ashore in the Hol Chan Marine Reserve in Belize. Concerned individuals turned to social media to spread word of the lost device and search for information about its origin. McClain included photos with his post showing the 12-foot long ROV sitting on top of rocks on the beach and estimated it at a value of at least $5 million.

Since then, it appears that this ROV has been recovered by Belize's Department of Environment (DOE) and connected to oil and gas services firm Saipem, who had contracted ROV work to ImpreSub. The DOE was concerned with possible damage to the barrier reef and had possession of the ROV as of March 26, more than a week after its initial discovery. Local Belizean news source The Guardian said that the unit went missing last November during operations in the Venezuela region conducted by Impresub.

Even when a system like this has successfully been recovered after being lost, its equipment may have undergone damage, rendering it less suitable for work and in need of repairs. Since submersible vehicles are sophisticated and can involve several different mechanisms and systems, ROV insurance protects the financial investment made during such a complicated operation.