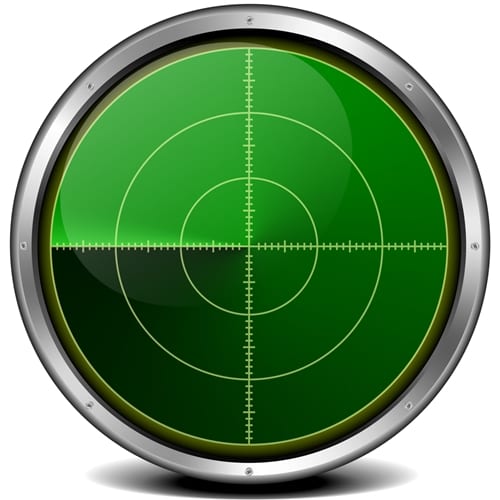 Last August, an F-16 belonging to the U.S. Air Force was downed over the Pacific Ocean, and the search to find the remains has finally concluded, thanks to the Navy and its recovery team. Extensive searches like these can require lots of time and painstaking work, which is why those who take part in the execution of these kinds of missions should invest in ROV operators insurance.

The equipment involved in this task was provided by Phoenix International, and included the deployment of various pieces of official Navy hardware needed to complete job tasks, from scanning to the actual salvage. A press release from the company details the transportation and use of this equipment, which eventually discovered the wreckage of the plane more than 16,000 feet underwater. Then came time to extract it.

"Phoenix personnel deployed the CURV 21 deepwater ROV system and conducted a detailed video survey of the area in which several high priority items, including the Flight Data Recorder and engine, were identified," the statement from Phoenix said.  "Over the next 10 days, the Phoenix team piloted the CURV 21 ROV through 12 dives and recovered all critical items desired by the embarked accident investigating board."

Though the purpose for this mission does not seem to have been disclosed, any similar kind of operation is best performed with well-defined and detailed ROV contractors insurance policies in place. A myriad of things can go wrong in dangerous areas below sea level, especially at the site of a crash, and workers preparing for a dive of this nature can verify that all crew members are sufficiently protected.