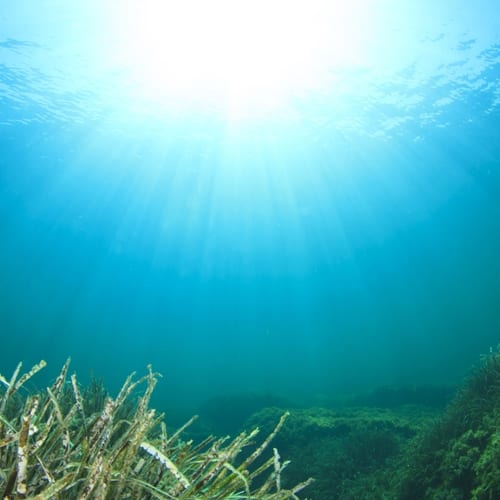 After being floated to its final destination, the wrecked cruise ship Costa Concordia has been successfully removed from its infamous crash site off of Giglio island and brought into Genoa. Now that this part of the recovery operation is over, marine contractors can look at the process and see how efficient they were, in order to improve future projects.

An article in the Maritime Journal reveals that the Saab Seaeye Falcon ROV was used as part of the salvage effort and helped operators for Micoperi work in the debris-strewn ocean. Because of its small size, this device was able to maneuver easily underwater and help prepare certain sections of the site for divers to enter. The flexibility of the Falcon also allowed it to be used for a variety of different tasks, including monitoring and support construction.

Another contributor to the ongoing plan was the ROV company VideoRay. Back in July, Kate McGarry, VideoRay's Marketing Coordinator, told an NBC source in Philadelphia about the specific features unique to their devices.

"They're kind of like a swimming-camera-robot," she said, adding that they are also "very user friendly. We offer a three day training program, but people get the grasp of the system with very minimal training."

As the ship is dismantled, the trial of its disgraced captain, Francesco Schettino, is reaching a conclusion. Closing remarks are expected this week, with Schettino still facing more than 20 years of prison time for abandoning his post and causing the deaths of 32 passengers.

Salvage operations can require complex and intricate work, and the ROV insurance used in these situations should extend to include the unit and the gear it works with. All equipment, from cameras to construction tools, have to be accounted for to prevent losses.