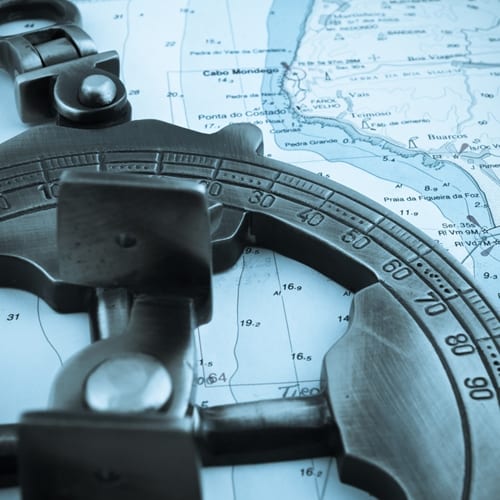 While there have been undeniable advances in the fields of robotics and underwater technology, the source argues that there are still some fundamental differences between the work that human divers and machines can do. Comparing the differences between the two could help a company planning underwater work make important choices in preparation, including marine insurance.

First of all, human divers and ROVs are suited to completely different fields of work, the source writes. ROVs can be deployed to dangerous areas and low depths, where they can perform carefully monitored and conducted tasks. However, humans can be used to access areas that ROVs can't and are also able to accomplish multiple things at once, a useful trait when managers are trying to save time.

In a Water Power & Dam Construction article from 1999, Michel Gariepy of Geophysics GPR International discussed the relationship between these two options. Although he was speaking in the context of dam inspections, his basic predictions makes sense in the grand scheme of underwater maintenance work.

"ROVs will not replace divers but rather focus their work to their best capabilities and limit the risks of their trade," he said. "If ROVs allow more inspections, then divers will probably have to intervene more frequently to do what robots cannot do."

This points to a future of collaboration between divers and the technology they use, which is perhaps more realistic than ROVs taking over all underwater diving tasks. In any case, operators should pursue both commercial diving and ROV insurance to grant complete coverage to keep risk levels down during dives.