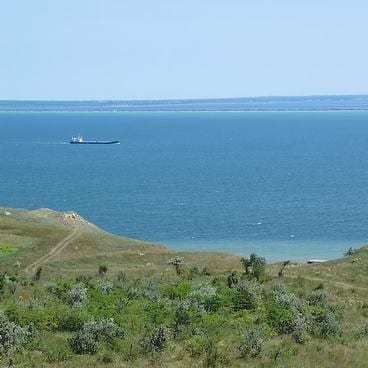 Around 1:00 PM on Friday, January 2, the vessel Cjemford arrived in the Pentland Firth, the narrow strait that separates Scotland from the Orkney Islands. It was registered in Cyprus to German owners, and carried about 2,000 tons of cement that it was due to deliver on January 15 to Runcorn in Cheshire. However, the ship never made it that far. It capsized while attempting to pass through the Firth, and its overturned hull was spotted by ferry travelers a day later. It eventually sank completely about 20 miles east of the Firth, taking eight crew members with it.

The British government's Marine Accident Investigation Branch (MAIB) is planning to send a remotely-operated vehicle (ROV) to search the wreckage of the ship to determine what caused it to sink and why there were no survivors. This is likely to be a difficult undertaking, as the area where the Cjemford sank is known for rapid currents and low visibility. The members of the Salvage and Marine Operations Project Team will use a larger ROV that will not be able to enter the boat but will survey the remains from the outside.

A memorial service for the eight crew members, including seven Polish men and one Filipino national, was held in Wick on Saturday, January 17. The ship's owners are still deciding whether they will attempt to recover the crew's bodies, as the conditions for divers in the area of the wreck are extremely risky.

In situations like these, it is crucial to have the ROV insurance you need to be able to replace machinery damaged by harsh underwater conditions. All marine accident investigators should hold ROV operators insurance as well.