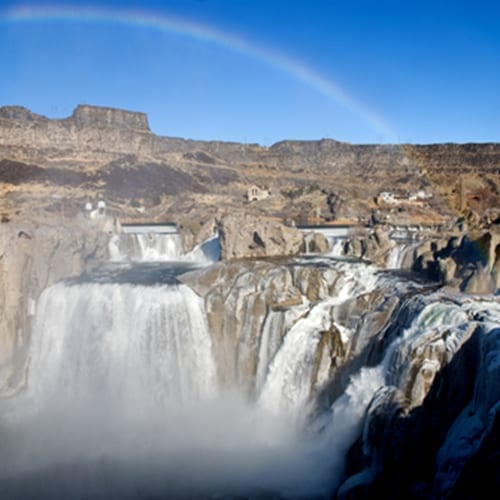 Now, it also offers a "diveable" controller that operators can use while submerged. This could be ideal for situations when both a diver and an ROV are needed in close proximity to each other.

As Vallier writes, these two means of working underwater shouldn't be mutually exclusive. By staying underwater and near their vehicle, the diver can keep safely away from dangers while still being on hand in case something happens to the unit.

Another example of a diver and a remote unit working together comes from Hibbard Inshore, which wrote about a project that involved both at a high head dam.

"The inspection plan was developed and closely followed so as not to get the ROV or tether caught in a significant leak," the source said. "The ROV was able to locate the leak at the lower seal of the stop logs. The diver entered the water after the decompression chambers were setup, and the divers' tooling was selected based on the ROV inspection."

Typically, the benefits of the ROV involve reaching areas inaccessible to humans or remaining submerged for long periods of time. However, they and the equipment they carry can often represent a great expense, especially if any of it is damaged. What's more, they pose maneuverability issues in spaces like dams and power plants. Some businesses have deployed multiple units at once to try and prevent these systems from getting stuck, the source said.

Commercial diving companies that want to use a combination of methods for their underwater work, including divers and ROVs together, may want to consult experienced insurance providers within the industry for an appropriate policy.