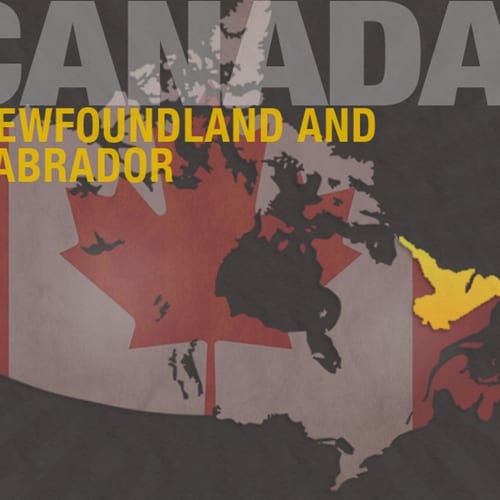 On January 4, ExxonMobil Corporation announced in a press release that it will move forward with its development of the Hebron oilfield off the coast of Newfoundland and Labrador, a Canadian province.

If all goes according to plan, the $14 billion project will be ready to begin oil production by the end of 2017. In the meantime, the development of Hebron will create approximately 3,500 jobs, and any royalties and taxes associated with the project will help fund infrastructure, social programs and services in the province.

According to the press release, Hebron will be designed and constructed to endure Newfoundland and Labrador’s challenging climate, which includes hazards such as icebergs and potential meteorological and oceanographic conditions.

The base of the oilfield will be able to store approximately 1.2 million barrels of crude oil, and the platform will be capable of producing up to 150,000 barrels of oil per day.

“Hebron is one of several large-scale oil developments that ExxonMobil will bring on stream in the next five years,” Neil Duffin, president of ExxonMobil Development Company, was quoted as saying in the press release. “ExxonMobil will employ its expertise in Arctic development and project execution to develop this world-class resource in challenging operating conditions.”

As lucrative as this particular field can be, there are many risks associated with working in the oil industry – especially when the climate presents many of its own obstacles. People often work long hours at isolated locations miles from shore, and no matter what kind of precautions are in place, accidents can happen. That being said, many offshore project managers turn to marine insurance providers with years of valuable experience who can help them find the best rates and ensure that they are covered in the event of an accident.