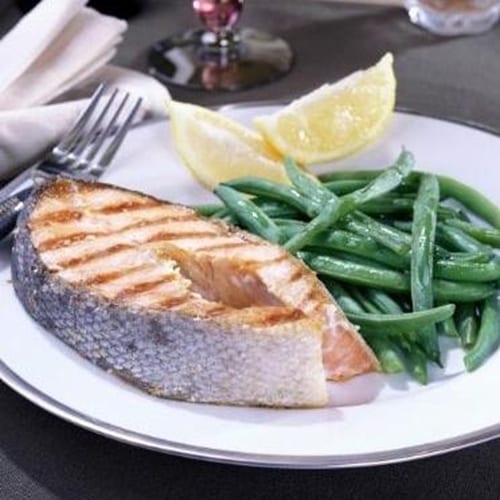 What better time than the holidays to take your boat onto the water and celebrate along with your peers and your community? Owners of commercial and recreational vessels in South Florida get the opportunity to do this each year in what they refer to as the "World's Most Watched Boat Parade," according to the Sun Sentinal.

On Saturday, December 15, thousands of people gathered together in Fort Lauderdale to watch the annual Seminole Hard Rock Winterfest Boat Parade, a 12-mile route that vessels ranging in size from yachts to paddle boards have been taking each year as part of the town's winter festivities. This past weekend, the parade featured more than 100 boats decorated for the holidays.

Attendees don't have to watch from the sidelines, though. There are charter boats that offer spectators seats so they can experience the fun from the water. The Lady Lucille, for example, sells $127 tickets inviting people aboard for dinner, libations and music. Former Fort Lauderdale resident Keith Burnett was one of those people.

"After the first time I did this, there was no way I could ever watch the parade from the side," Burnett told the Sun Sentinal. "At one point the boat turns around and all the other boats pass you by. So you still get to see the parade."

Once they've enjoyed all the boats, spectators are encouraged to vote for their favorite as part of the "People's Choice" judging category, and the organizers announce the winners later in the month.

For many people, boats are huge investments that bring them a lot of pride and happiness. Whether you use yours for commercial purposes, recreationally or to show off in events such as Fort Lauderdale's parade, it's important to make sure your beloved vessel is protected from risks out on the water. By working with a marine insurance agency with years of industry experience, people can enjoy their boats to the fullest knowing that they have access to the highest-rated insurance providers out there.