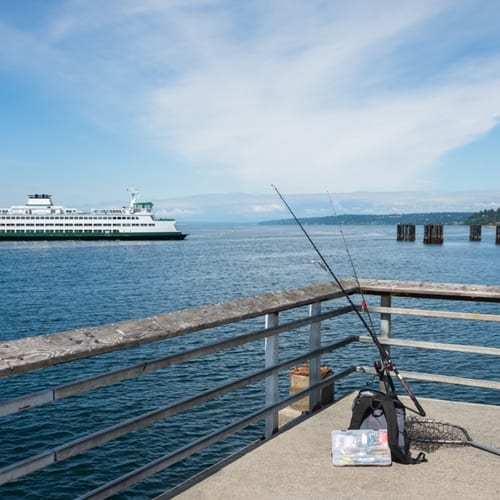 There have been many high-profile cruiseline disasters in recent years, of which the most infamous is the Costa Concordia. These situations have become somewhat notorious in the media, but not every cruise ship failure has ended in tragedy: there are ways for companies to see a minimum of losses, depending on timing and proper response.

One far less dramatic example is Holland America, which saw one of its ships, the Westerdam, beset by a fire in the boiler room while it was on its way to Alaska from the state of Washington. The Associated Press reports that the fire caused the vessel to return back to its home port after setting out.

Fortunately, as of June 29, the ship was repaired, recovered and returned to service, re-embarking on the same voyage it had been scheduled to take previously. The ship contained more than 2,880 people combined among crew and passengers, all of whom were reported as being unharmed by this disruption.

All the same, the fire took some time and effort from local firefighters to suppress, although the wet weather helped somewhat. More interestingly, this case shows how different vessels can come into play to help a ship of the Westerdam's size. Boat towing insurance, for example, might prove necessary when a port is nearby and the situation can be resolved relatively quickly.

These insurance considerations can make a big impact on the planning and financial considerations that your company makes before the ships you manage take to the water. Working with skilled and experienced marine insurance providers can help you understand the protections you need.