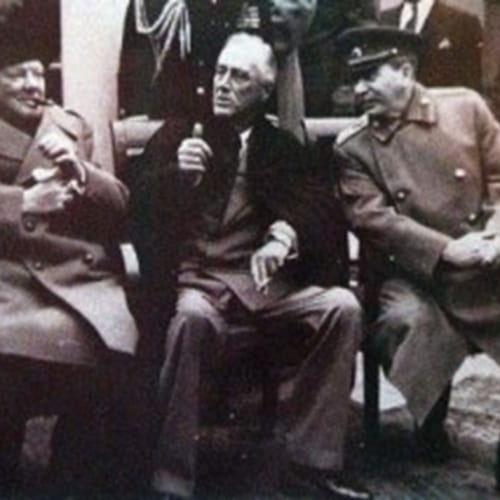 American Yacht enthusiasts may be excited to hear that the Delphine, possibly the largest vessel of its kind ever built in the Great Lakes area, is currently for sale. The asking price? $50 million.

Okay, so you may need to sell all your earthly possessions or win the lottery to afford this piece of marine history, but it does have a pretty interesting story behind it, not to mention impressive features that make it worth the significant price.

Built by Great Lakes Engineering Co. in 1920, the 257-foot vessel was named after the daughter of Horace Dodge, the man who commissioned it, reports USA Today. The Dodge family would go on to use the yacht, with its private staterooms for 20 guests and a crew of 55, for marine entertainment such as extravagant cocktail parties and watching boat races. Unfortunately, Horace never got to enjoy it, as he died before it was finished.

Later that decade, the boat caught fire and sank on a trip to New York, but it was restored and used around the Great Lakes until the 1940s when it was sold to the U.S. Navy during World War II. The Delphine was returned to the Dodge family after the war, and eventually bought by its current Belgian owners in 1997, where it was restored and has since been operating as a charter vessel.

William Worden, a Detroit resident who rode on the Delphine in the 1960s, told the source that there are various stories associated with the yacht, and recalled one tale that the U.S. chief of naval operations in World War II lived on it so he could qualify for sea pay.

For those of you who own recreational boats or yachts, you know that it's a large investment comparable to that of a car or even a house. Or, in the case of the Delphine, much, much more. That's why it's important to invest in marine insurance in order to ensure that you're covered in the event of an accident. By working with the right marine insurance agency, you can gain access to affordable coverage from the highest-rated providers in the industry.