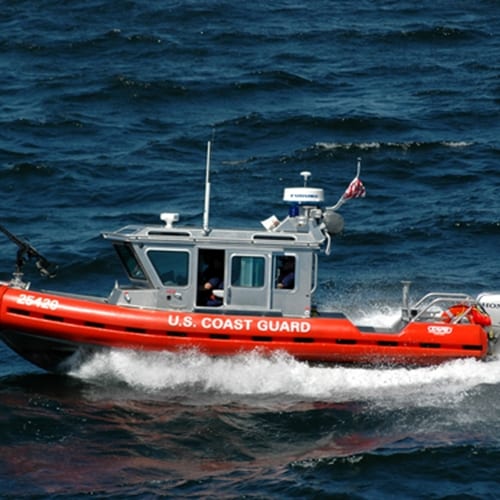 There are a number of risks associated with owning and operating a watercraft – either commercially or recreationally. Between weather-related damages, collisions with other vessels and tragedies due to human error, it makes sense that many individuals and organizations with interests on the water turn to experienced marine insurance agencies to ensure that they are covered in the event of an accident.

On January 13, Florida news source CBS Miami reported on an unfortunate recreational boating accident that has left officials baffled as to what exactly happened.

According to the source, 35-year-old Janette Africano was crushed between a boat and the MacArthur Causeway and died from her injuries. Florida Fish and Wildlife Conservation (FWC) Commission spokesman Jorge Pino said that he doesn’t know why the vessel stopped under the bridge, but he was told that Africano had somehow became stuck between the causeway and the watercraft that she was aboard while trying to push off from the bridge.

“I’ve seen many accidents here in my career with the FWC, but this is certainly something unusual,” said Pino. “We want to get to the bottom of it and find out and learn from this accident maybe this will never have to happen again.”

Pino told the source that investigators are currently working to get to the bottom of the circumstances that caused this unfortunate tragedy. They say they are unsure if alcohol was involved, but so far there is no indication that it was.

Witnesses said that U.S. Coast Guard paramedics performed CPR on Africano for up to 45 minutes, but CBS Miami states that she was pronounced dead at Jackson Memorial Hospital in spite of efforts to resuscitate her.