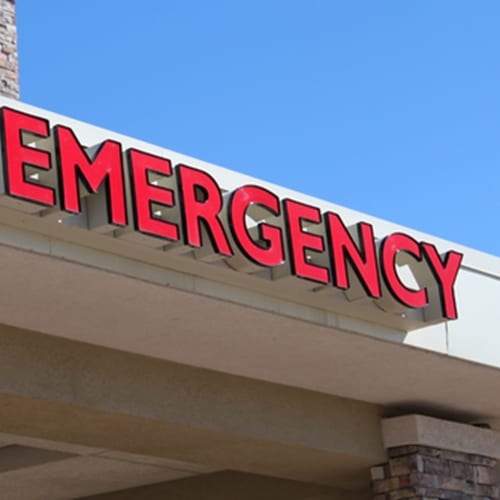 Sometimes life throws unexpected obstacles our way, forcing us to react quickly and follow our gut instincts. Out on the water, this can be particularly scary, yet in an impressive act of bravery, a young girl saved her father and herself from a scary situation last week.

According to the Littlehampton Gazette, a U.K-based news source, 11-year-old Unity Bowns courageously steered a 24-foot yacht to safety after her father, 58-year-old Matthew Bowns, collapsed onboard the vessel near Hayling Island.

Unity, who is a junior member of the Emsworth Sailing Club, navigated her way around other traffic and brought the boat back to the town pontoon. Although she had been taught the skills needed to maneuver a boat, this was the first time the young girl ever had do it alone.

“It was a bit scary knowing that Daddy might be in trouble,” Unity told the Portsmouth News. “I wasn’t really sure what to do so I phoned Mummy but it did feel a bit like I was on my own.”

After arriving at the shore, Unity’s dad was taken to St. Richard’s Hospital in Chichester where he underwent surgery for complications related to gallstone pancreatitis.

In recognition of her heroism, the Royal Yachting Association awarded Unity with a certificate, praising the girl for her “courage and fortitude in an emergency,” reported the Portsmouth News.

Fortunately, Unity was able to prevent a potentially dangerous situation out on the water from escalating, but the fact remains that risks can arise at any time when aboard a watercraft. It’s important to have peace of mind knowing that if an accident does occur, you’re covered. By working with a marine insurance agency, boat owners can gain access to the highest-rated providers in the industry and ensure that they are protected.