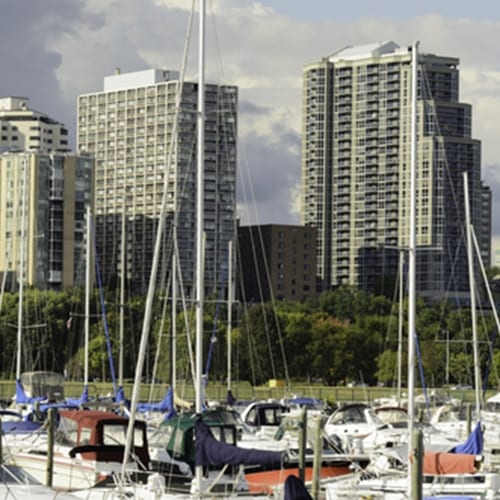 We turn once again to Australia for news of another marine catastrophe, this one showing the need for yacht insurance, even on vessels that seem to be heading toward a safe and prepared destination.

According to the Australian news service ABC, the Mandurah Offshore Sailing and Fishing Club has lost one of its ships following a recent collision. A luxury boat reportedly slammed into the larger yacht and left a hole behind in the hull. It was reportedly being made ready to enter a local boat show, which makes the timing of the collision all the more inconvenient for owners and participants.

While this boat sank as a result, other vessels nearby were said to have been affected as well, including a houseboat. Peter Woods, who works as director of the Mandurah Boat Show, told the source about this event and how exposed it was. The boat that did not sink was a Fairline model, although it supposedly sustained thousands of dollars in damage.

"It was just sitting there because it was put aside for the show, it was moved from its normal spot, and obviously that was in a vulnerable spot, because the Fairline's such a big boat," he said.

This urgency can sneak up on boat owners out of the blue and seem completely unexpected. Marine vessel insurance can be used to detect specifically which collisions are related and which factors are most important in determining fault. It's a classic example of when these policies become most important, and your organization should remember to take it seriously.