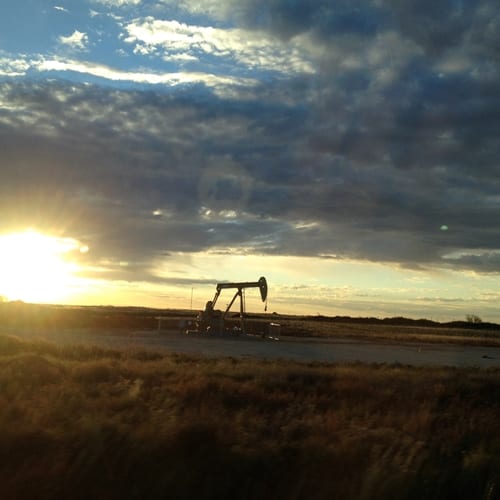 Although oil prices may be in decline due to a glut of supply, the conventional energy industry is in solid shape. During the second quarter, as an example, oil and gas projects rose roughly 62 percent compared to the corresponding three-month period in 2016, according to the American Petroleum Institute. Furthermore, oil well completions swelled, up 19 percent versus the previous quarter.

Yet despite signs that the oil and gas industry is favorably positioned, few young people see themselves entering the profession when they come of age, a new poll suggests.

Only 26 percent of Generation Z – today's teenagers – think the oil and gas sector is a career path they foresee themselves walking down, according to a recent survey conducted by Ernst & Young. Similarly less than half of millennials are attracted to this line of work. This compares rather sharply to the majority of adults who attested to being in favor of their kids becoming oil and gas management professionals.

Deborah Byers, EY energy leader, noted that the fundamentals of the oil and gas industry are strong, but it's experiencing a bit of a perception issue. In short, young people are under a certain impression that may not be accurate.

"There are a couple of contributing factors to these views," Byers explained. [This includes] a disconnect between what oil and gas executives think young people want from a career and what they actually want, a lack of awareness about the industry and the careers that power it, and a substantial gender gap."

Of the teenagers polled,66 percent said the oil and gas industry didn't offer enough in the way of environmental solutions, CNN Money cited from the survey's findings. Furthermore, teens can't help but feel uneasy about the industry's staying power, thinking that it might someday be largely replaced by alternative energies.

Oil and gas combine for 10 million American jobs
In terms of job stability and longevity, the numbers suggest otherwise. The oil and gas industry represents 8 percent of the U.S. economy, according to the API, and contributes nearly 10 million jobs to the nation's payrolls.

Jeff Bush, who head the oil and gas recruitment arm of CSI Recruiting, told CNN Money that the industry needs to speak directly to young people to correct misinterpretations.

"It's perceived as low-tech or out of vogue as far as the environment goes," Bush said.

Heavily invested in green causes
Oil and gas has committed more than $321 billion toward improving the environmental performance of its products since 1990 – which equates to approximately $1,000 per U.S. resident, according to the API. Additionally, between 2000 and 2014, it's invested $90 billion toward low and zero emissions technologies.

"America's natural gas and oil industry is committed to producing more energy while reducing our footprint and improving the efficiency and safety of our operations and helping local communities where we operate," said Marty Durbin, API executive vice president and chief strategy officer.

EY's Byers indicated that the sooner the gas and oil industry can right the perception wrongs many young people have, the better off everyone will be.

The gas and oil industry is in a constant state of flux, both in capacity and personnel. Fisk Marine Insurance International stands at the ready to respond to these dynamics and has over 40 years of experience to show for it.