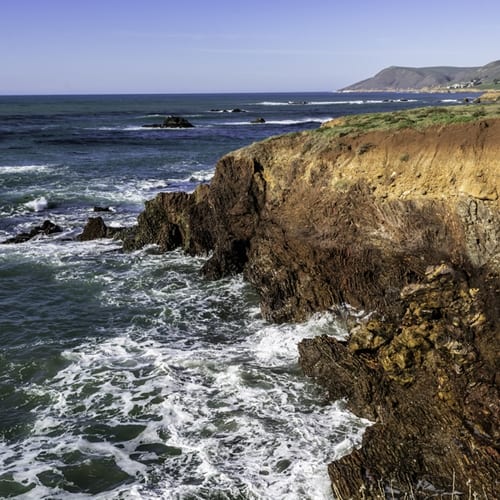 Though it poses difficulties for drilling outfits, the West of Shetland oilfields offer potentially strong energy harvests. In its most recent issue, Marine Technology Reporter magazine profiled the region in a case study, focusing in part on the work that Bibby Offshore did beginning in 2013 to support the subsea parts of an operation. This included installation in a possible volatile area, as weather changes require a detailed strategy for building secure facilities.

Premier was reported to postpone production after further undesirable weather.

After creating a forecast based on the potentially disruptive weather, Bibby, working on behalf of Premier oil, embarked on a plan to install the single anchor loading system and connecting various project components.

The effort involved multiple Bibby Diving Support Vessels, including Polaris, Sapphire and Topaz. However, the source noted that Olympic Ares, a Construction Support Vessel, was most involved in activities, especially in installation.

More recently, at the end of last month, Premier was reported to postpone production after further undesirable weather. The company referenced this in a press release.

"After a favourable weather period for much of September and October, the West of Shetlands area experienced an unprecedented number of different storm fronts during November and early December," the statement read. "This resulted in poor bridge connectivity between the flotel and the Solan platform and a number of lost days." This month, Odfjell Drilling won a contract to establish an exploratory well in the area.

Commercial diving and marine services may frequently benefit from experienced insurance professionals that know their field of business well. As the only business of its type, Fisk Marine offers more detailed services in this area than a more general insurance provider would.