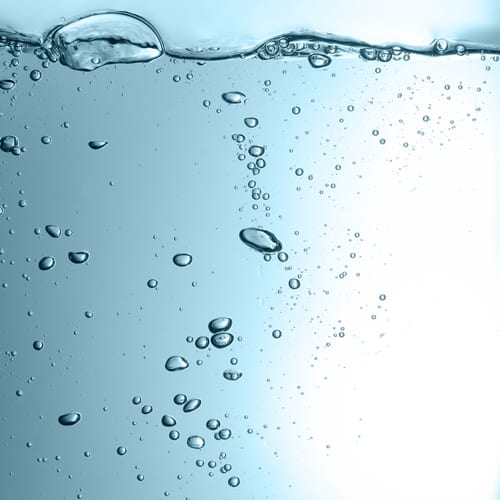 The Maritime Executive has reported on the possible damage done to the ENSCO 8506 oil rig operating around 130 miles off of the coast of Galveston, in Texas. While offshore and underwater oil operations can be notorious for spills, fires and other accidents, here it seems the culprit was something more natural: a wave.

This particular wave reportedly did more than just splash against the rig: the source says that it may have ruptured the ballast tank and led to it being filled with water.

So far, it seems that any of the damage has been relatively contained, as the Executive says there was no pollution leaked into the water, probably at least partially mitigated by the fact that it was not in operation at the time. There were also no injuries in the crew reported, and the pumps onboard seem able to handle the unforeseen overflow.

"Among the additions noted by this announcement are the "guidelines for reporting unsafe working conditions that enable offshore industry personnel to report possible violations of safety, environmental regulations requirements, and threats of danger directly to BSEE." They also lean toward incorporating industry members into the operation of these rigs safer and more

Both crew and equipment need to be ready with marine insurance for the worst when operating on the ocean, even in a well-trafficked area like the Gulf of Mexico.