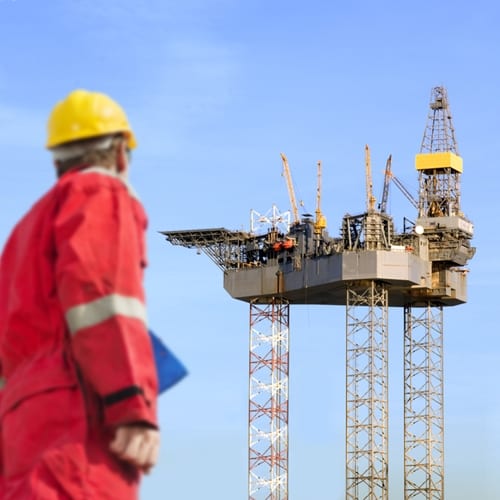 Reuters recently reported on an operation by Shell to remove some of its oil platforms from a location off the coast of the UK. After nearly 30 years of use, the energy company wants to take the platforms at the Brent Delta in the North Sea apart and is currently looking to establish the exit procedure and begin planning the ambitious operation. In addition to wells and pipelines, the company hopes to remove a topside structure that weighs more than 23,000 tons.

Removing the facilities will be a time-consuming task, expected to require ten years and more than 10 billion pounds, the equivalent of more than $15 billion. The source said that one of the four platforms at the Delta has been non-productive for just a little more than three years, and two platforms ceased working in November 2014.

Later this month, the company will start consulting on further operations for the dismantling. Bloomberg quoted from an official Shell statement on the project, in which it explained some of the greater scope of this plan. It is contracting with the company AllSeas Group to help bring the remains from part of this facility to a scrapyard.

"Decommissioning is standard practice for any industrial company," said Shell in an official statement quoted by the source. "Virtually all of the North Sea's remaining 470 offshore installations, as well as 10,000 kilometers of pipeline and 5,000 wells, will need to be decommissioned over the next 30 years."

Shell hasn't yet submitted the official plans for the operations, and will refrain from doing so until it has a set of "technically achievable, environmentally sound and financially responsible" proposals to work from.

For successful dismantling, companies need to have oilfield insurance beforehand that protects the crew and vessels involved. These coverage restrictions should be decided during the planning phase in order to ensure that operations are executed smoothly.