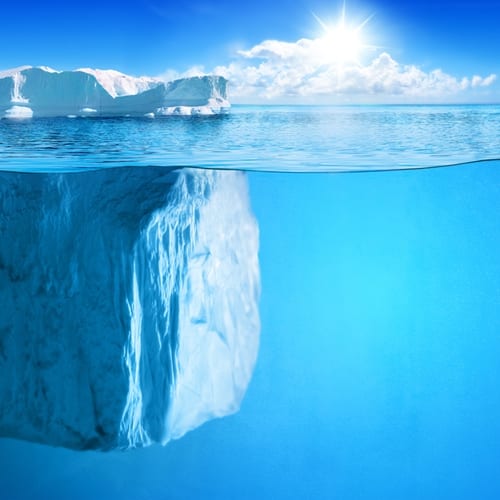 Warming temperatures have allowed vessels more chances to explore the Arctic regions. As part of its effort to make the area safer for oil and gas, the Russian company Rosneft has experimented with moving heavy icebergs in the Kara Sea, located north of Siberia and south of the Arctic Ocean. The operation included researchers and scientists who observed the conditions around the Sea while the crew brought the icebergs as much as 180 degrees away "from their original path."

In recent months, multiple sources have documented Russia's interest in the Arctic. In July, Bloomberg predicted the country's latest oil fields in that region could produce as much as 400,000 barrels per day just four years from now. The article traced the possible boom to four different sites: Kharyoga, Trebs and Titov and Prirazlomnoye. Major companies like Lukoil and Gazprom Neft are behind some of this production.

Iceberg towing may not be new, but it's possible that further temperature spikes could see more activity specifically tied to oil speculation. Speaking to The Guardian, Cambridge Ocean Physics Professor Peter Wadhams forecast possible changes to the Arctic Circle and how this could free up movement.

"Most people expect this year will see a record low in the Arctic's summer sea-ice cover," he said. "Next year or the year after that, I think it will be free of ice in summer and by that I mean the central Arctic will be ice-free. You will be able to cross over the north pole by ship."

Commercial diving and marine services may have to react to changing conditions like these, which could affect their businesses. If so, the specific type of insurance they need may change as well, requiring them to consider new forms of coverage and exposure in this different field.