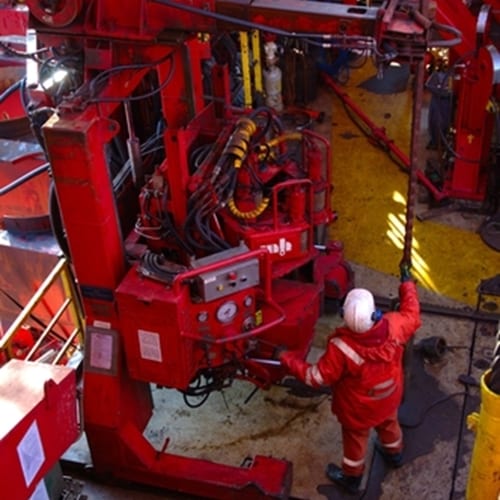 The National Oceanic and Atmospheric Administration recently released a report on the way the ocean and Great Lakes economies performed during 2012. The report shows noteworthy trends in offshore and underwater employment. Specifically, the report noted that offshore mineral extraction, including oil and natural gas, accounted for more than 46 percent of the GDP for the ocean economy that year.

In terms of employment, oil and gas exploration and production made up for 96 percent of mineral extraction employment during this time: the only other industry within this bracket was limestone, sand and gravel, which only represented 4 percent of these workers.

Generally, extraction saw an 8.6 percent increase in employment that year and a 20.9 percent improvement in GDP, again putting it far ahead of other ocean sectors like shipbuilding and marine construction on both counts. The report also found that ocean businesses fared better than their landbound counterparts since 2006.

"In 2012, the most recent year for which a complete set of input data are available, the gross domestic product of the ocean economy grew four times as fast as the national economy as a whole, with increases in all six sectors and with five of the six sectors growing faster than the national average," the report reads.

Although this information is only from one specific year, it does indicate the importance of the oil extraction industry in the larger context of other ocean-based job sectors. Offshore project managers and others that work in this field should turn to companies that understand their specific insurance needs.