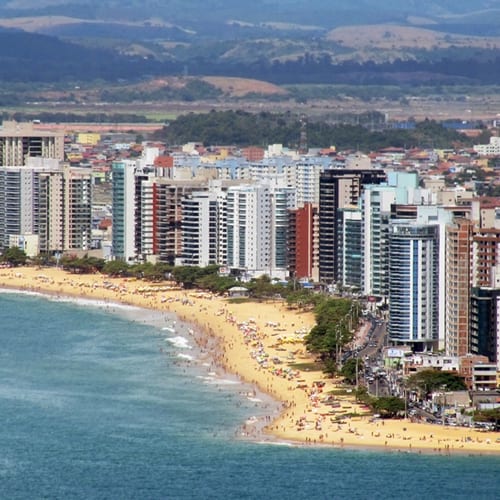 Off the coast of Brazil in the south Atlantic ocean, an oil platform explosion that may have been caused by a gas leak led to the deaths of multiple crew​ members. According to an article in The Maritime Executive, this accident could raise questions about the employment and security practices of Petroleo Brasileiro SA, also known as Petrobras, the company that chartered the Cidade de Sao Mateus, the facility where the explosion took place.

The company has said that of the 74 workers initially onboard, six are missing. Additional reports suggest that five were killed and ten were injured. Since this site is contracted to remain active until 2018, this incident could have repercussions for how safe it is to work in this area in the future. Petrobras is gaining further attention regarding labor practices, as it is currently unclear how the workers affected by the blast were employed, either by union or from a foreign source.

The Cidade de Sao Mateus is owned and operated by BW Offshore on behalf of Petrobras. The latter company addressed the aftermath of the blast in a press release earlier this month.

"BW Offshore is providing all the necessary assistance to its employees and family members with Petrobras support," the statement reads. "The accident was controlled by the immediate deployment of the Contingency Plan, mobilizing all the necessary recourses." Petrobras also assured the public that the local navy has been informed and that production at this facility represents 3 percent of all of Brazil's total natural gas output.

Oilfield insurance is just one of the considerations managers need to remember when planning large-scale operations, but it plays an important role in company safety when unforeseen accidents occur. Crew insurance can also be helpful when considering the work status of different employees while working at a specific facility.