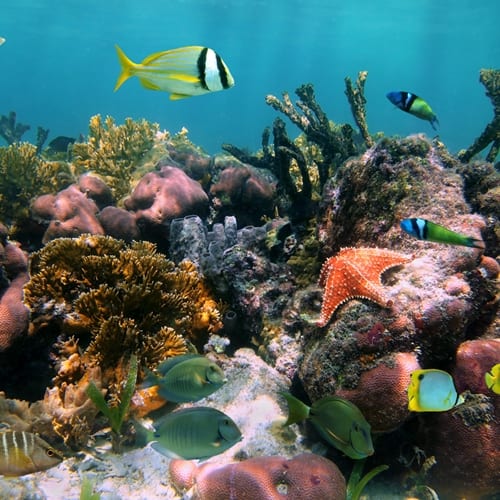 The actions taken at the end of an oil platform's life can have repercussions on the environment in which it is situated, and offshore project managers should plan for its future. This opens up the space for divers to enter and explore this renovated area.

CNet recently reported on one program that targets oil rigs for conversion into reefs for local marine life, the fittingly named "Rigs to Reefs" initiative.

Though some rigs are too structurally unstable to be candidates for this project, the process is an alternative to the standard method of dismantling the defunct rigs once they've outlived their use. Because the rebuilt rigs are able to sustain thousands of types of marine life in a space up to three acres, they pose an enormous benefit to divers, who can move among them and observe.

The article also chronicles the way that these habitats are specifically built to simulate a natural environment. Texas manages 50 different sites, with some of the platforms requiring a special attached buoy for navigation.

Local California news source KPBS featured comments from Amber Jackson, who was involved in a project assessing the usefulness of these kinds of oil rig processes.

"Every beam and crossbeam is covered in electric pink anemones, brittle stars, mussels, scallops the size of tennis balls," she said. "We've come to the conclusion that this would be a successful and beneficial program when implemented in California."

Commercial diving insurance should take into account the specially crafted environments that photographers and scientists will explore as these methods become more prominent. For now, diving companies need to research these areas and see if they are covered by their policies.