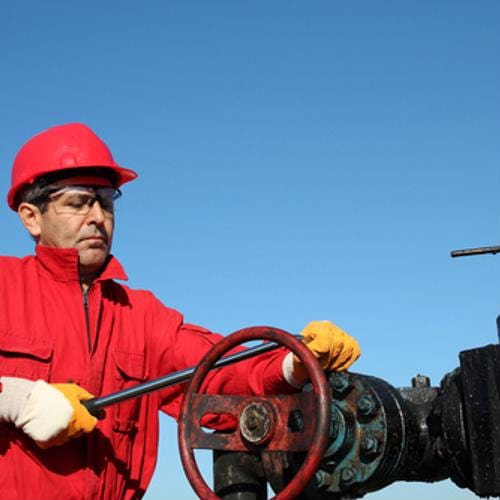 With much of the country mired in a deep freeze due to plunging temperatures, a recent uptick in oil and gas management should go a long way to shoring up heating oil reserves as the bitterly cold winter soldiers on.

The total rig count in December along the Gulf Coast – which includes onshore, inland waters and offshore locations – totaled 1,030, based on estimates from S&P Global Platts. While that's lower than the previous month, the oil rig count is well ahead of where production stood at this time in 2016, up by approximately 47 percent.

"The rig count in December rose 47% from last year."

The same is true in several oil-producing states. For example, in Oklahoma, there were 125 oil rigs during the month of December, up from 90 back in December of the previous year, S&P Global Platts reported. The rig count in Texas, meanwhile, was 489 compared to 336 from 12 months earlier, translating to a year-over-year growth rate of 46 percent.

On a month-over-month basis, however, the U.S. rig count slipped slightly, declining 2 percent.

"But the fact that horizontal drilling continued at a stable pace over the holidays suggests that underlying prices of oil and gas are at levels that will likely cause the overall U.S. rig count to climb during 2018," Cowan explained.

Old Man Winter has arrived
Homeowners throughout much of the U.S. have no doubt been dialing up their thermostats in recent weeks, as bitterly cold temperatures have taken hold in several pockets of the country. In Boston, for example, temperatures have stayed well below the freezing point since Christmas Day, according to local meteorologists, with temps in the teens and single digits on several of those days. In Worcester – Massachusetts' second-largest city in terms of population – the mercury plunged to 9 degrees below zeroJan. 7, setting a new record low. The Midwest has been dealt a bitter blast as well, with Chicago and Minneapolis stuck in sub-zero conditions for several days over the past two weeks.

The New England area, in particular, relies heavily on kerosene for heating purposes. For example, in New Hampshire, nearly 50 percent of residential homes used it more than any other type of fuel, National Public Radio reported, based on data from the U.S. Energy Information Administration and Census Bureau. Vermont, Maine and Connecticut are the three other states where heating oil is the primary fuel used. The rest of the country's main energy source is either natural gas or electricity.

Energy expert Tom Kloza told CNBC that due to the cold snap, oil prices are likely to increase in the coming weeks.

Energy costs poised to rise
Heading into the winter, oil supplies were down. As a result, the EIA forecasted higher fuels prices virtually across the board, with expenditures rising 12 percent for natural gas, 17 percent for home heating oil and 18 percent for propane. In October, the EIA predicted the typical household would spend about $215 more overall on heating oil in 2018 versus last winter.

The oil and gas projects that take place along the Gulf of Mexico are indispensable to Americans' comfort and protection during the harsh winter months. Fisk Marine Insurance International has the resources and time-tested experience project managers can use and rely on to respond to any challenges that may develop.