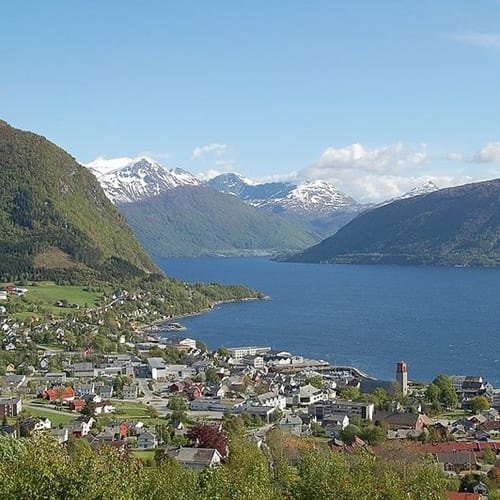 For offshore drilling companies that work off the coast of Norway, the recent announcement that new areas will be available for drilling has been received with some positive news. Some professionals are worried that the new regulations have opened unsafe areas due to the icy waters, and may cause future issues for those in the industry.

According to Fox News, the decision was made by Norway's Parliament despite opposition from some environmentalists. The area in question is in the Barents Sea, which the country shares with Russia and is on the edge of the Arctic Ocean. Formerly, only part of the Sea was open for drilling, but with the recent decision, the entire area now is.

Norway has been opening up areas closer to the North Pole since 2003, and will likely continue to do so as climate changes thaw out once-frozen areas, and the country reduces its reliance on the North Sea.

Because the consequences of the recent decision have yet to be seen, it's important for those that will be taking advantage of the newly opened areas to implement the necessary precautions for operating in the potentially unsafe region. For offshore drilling managers, having the right offshore drilling insurance can protect equipment and workers from the dangerous conditions, and help rigs continue their work.