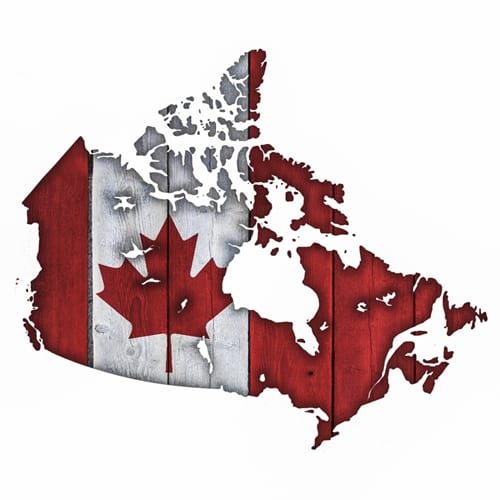 Statoil is preparing for future offshore work in Canada, according to recent news from the CBC. After a recent exploration license auction, the energy company emerged as operator for five licenses. It will devote more than $80 million to its work if the government approves the licensing plan, in which case licenses would be issued this January.

Other companies also expressed interest in some of the offshore energy parcels on offer. Earlier this year, CBC reported that BP was interested in beginning drilling by 2017. In the past, this company had achieved the rights to four oil and gas parcels.

Statoil is preparing for future offshore work in Canada, according to recent news from the CBC

The Statoil contracts currently have the approval of the Canada-Nova Scotia Offshore Petroleum Board to start work in two parcels. Offshore Post quotes exploration VP Tim Dodson on the new exploration, which he said fits into Statoil's more general strategy.

"The significant exploration investment offshore Newfoundland will provide Statoil an opportunity to further advance our established exploration position in this region through a step-wise approach, while in Nova Scotia, we are able to apply the exploration knowledge and experience we have gained globally and in the North Atlantic specifically," Dodson stated.

Michael Samson, the energy minister of Nova Scotia, also expressed approval of the bids, and called it a "great sign of confidence," as the CBC reports.

Once they have new projects, offshore engineering firms may feel the need for high quality insurance tailored to their new equipment and exploration. Experienced marine industry insurance providers are often at a better place to write these supporters the policies they require.