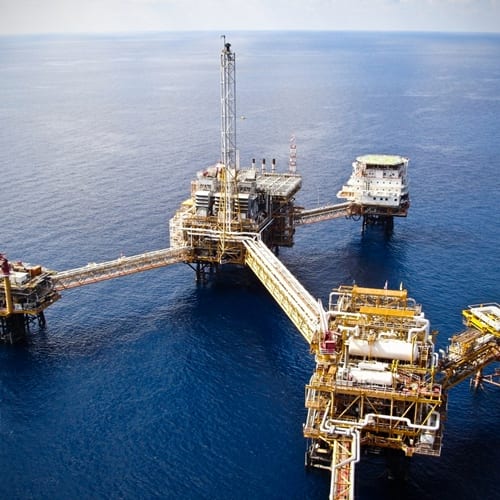 This past Saturday was the three year anniversary of the infamous Deep Horizon oil spill in the Gulf of Mexico, but BP, the company responsible, has been working to regain its footing in the oil industry. Now, a recently proposed law may allow other oil companies to expand their reach into the Gulf of Mexico.

According to an article in the Christian Science Monitor, the U.S. House of Representatives proposed a law last week that would make it easier for drillers to work along the Mexico maritime border, and open up more areas for oil companies. Though an agreement on "transboundary resources" was signed into law last year, this new proposal would facilitate the contract.

"Under that agreement, roughly 1.5 million acres in the Gulf of Mexico would open up to energy explorers," the news source read. "The U.S. Interior Department's Bureau of Ocean Energy Management estimates the region may hold as much as 172 million barrels of oil and 304 billion cubic feet of natural gas."

This decision, the news source said, is to help increase the U.S. energy independence. With a growth into the Gulf of Mexico, oil companies may find themselves with an increase in opportunities, and, consequently, an increase in need for machinery and offshore oilfield insurance.