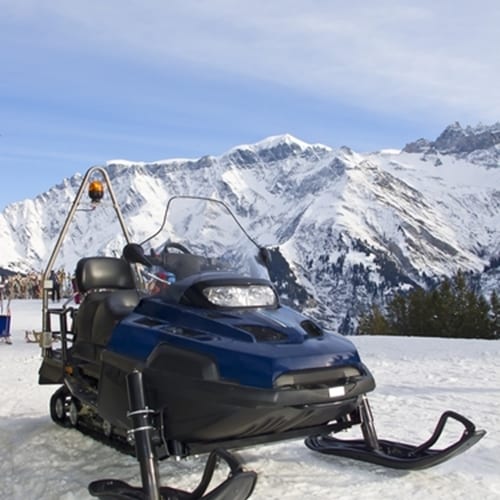 Not only is the Arctic a potentially fertile ground for increasing shipping routes, oil and gas production could flourish there if energy companies get their way. Writing for Marine Technology News, William Cho of MatthewsDaniel Weather recently claimed that the unexploited energy possibilities in the Arctic Circle are potentially beneficial for offshore drillers. This is because of a combination of different factors that involve both the environment and changes in technology.

Specifically, Cho says that industry specialists are now more capable of finding energy deposits in this region and drilling for them, and a lower amount of ice means they can enter into this circle more easily. Over the next two years, he claims that there will be a record low level of ice, meaning more opportunities for excavation.

At the same time, he also noted that there's a heavy risk of equipment getting damaged and operations being interrupted by environmental hostility, including icebergs drifting in the sea. However, overall he highlights the benefits for producers and investors.

As they expand into these regions, companies will have to stay in touch with their contractors and make sure they comply with industry regulations. A contractor hired by Shell Oil has had to pay more than $12 million in fines for illegal drilling practices in Alaska, and the results have somewhat tarnished the gas giant's presence in the Chukchi Sea.

As such, oilfield insurance is necessary to keep facilities and processes secure in new regions where the environment is uncertain.