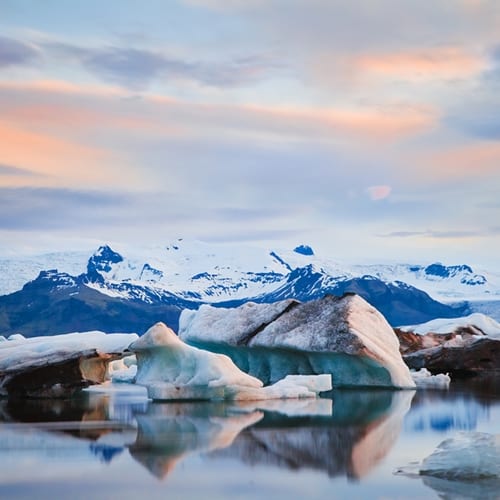 Commercial diving companies need to pursue consistent safety practices for continued compliance. This could be easier in some places than others. For example, the harsh environment of the Arctic poses a series of possible threats to workers who want to stay protected. One of the most dangerous of these are oil spills, which demand a fast and appropriate response.

The Bureau of Safety and Environmental Enforcement recently announced a special project designed to enhance oil spill response efforts. A press release from the source described the Geo-Referencing Identification Satellite, or GRIDSAT, the organization plans to test. These efforts will help reveal how effective The United States Navy would be in the event of an Arctic environmental disaster.

"Two methods of deployment will be used, one by a helicopter aerial drop of two GRIDSAT tags with floe spikes and another by manually inserting one GRIDSAT tag using an ice screw technique," the statement noted. "The extreme conditions in the Arctic, especially the presence of sea ice, create unique challenges to the identification, tracking and response to an oil spill, should one occur."

In 2014, the National Research Council released a report on the need for better oil spill response in Arctic areas.  According to a release from the National Academies, fighting oil spills requires adequate personnel, equipment and other resources that, as of when the report was written, weren't yet available. The report also called for greater international efforts to support proper spill management.

Encouraging proper safety in high risk areas may require a new focus on efficient communication. The BSEE has also encouraged better compliance with safety trends and shared data within the industry. Examples of this include programs like Safety Together's "Safety Moments" cards, meant to help oil and gas workers better discuss safety practices.

By turning to businesses that know offshore oil and gas insurance needs, these companies may improve their existing approach to important policies.