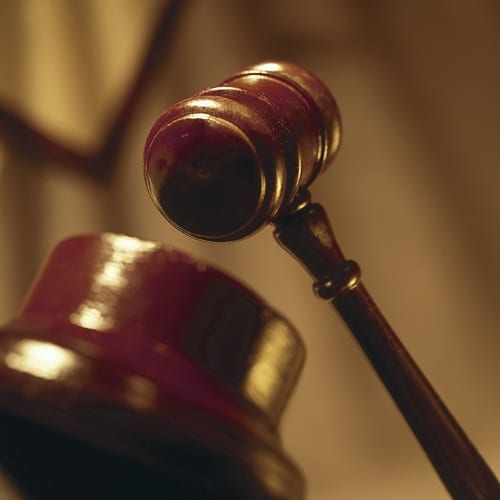 The Deepwater Horizon oil spill in April 2010 took 11 people’s lives and left oil flowing in the Gulf of Mexico for three months, causing experts to call it one of the worst environmental disasters in history. Since then, many people have been waiting to see how BP, the company responsible, would be held accountable for the incident.

On January 29, a federal judge in New Orleans, Louisiana, approved BP’s $4 million guilty plea which resolves the company of all criminal charges – including 11 counts of felony manslaughter – providing it admits responsibility and pays the penalties for its role in the Deepwater Horizon disaster. According to The Christian Science Monitor, the $4 million payment is the largest criminal penalty in U.S. history.

With this criminal case resolved, BP will still face billions of dollars in civil lawsuits. Family members of those who died when the oil rig exploded expressed anger over the plea agreement, reports the source. One gentleman wrote to the judge on behalf of his deceased son to convey his belief that the workers died due BP’s negligent efforts to save time and money.

Attorney General Eric Holder also spoke out about the agreement.

“Today’s guilty plea and sentencing represent a significant step forward in the Justice Department’s ongoing efforts to seek justice on behalf of those affected by one of the worst environmental disasters in American history,” Holder said in a press statement.

While the Deepwater Horizon disaster is an extreme example of the risks associated with working in the oil industry, it’s a reminder that tragedies like this can can happen. With that in mind, many offshore oilfield consultants turn to marine insurance providers who can help them find the best rates and ensure that they are covered in the case of an accident.