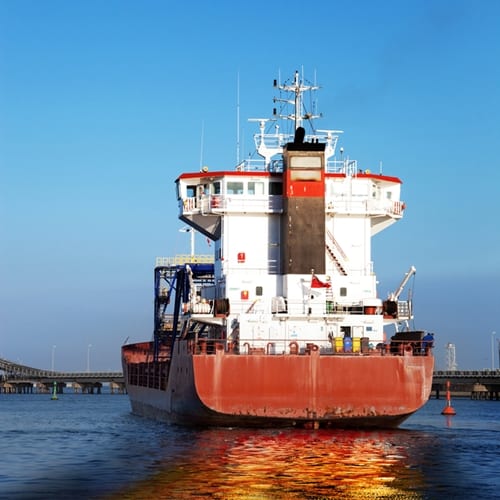 Rigs in isolated areas of the ocean can be especially susceptible to damage due to being isolated and the hazardous material they interact with. As such, offshore project managers should put the systems necessary for coverage in place in advance, and one case this week demonstrates just how spontaneously these accidents can occur.

According to CNN, the Hercules 265 oil drilling platform set up in the Gulf of Mexico caught fire, but the most recent reports have described the blaze as being essentially contained. Though the entire crew is said to have avoided injury, some structural damage was reported.

Environmental damage seems to have been minimal, as the Bureau of Safety and Environmental Enforcement claimed it only noticed a "light sheen" on the surrounding water during its flight assessment over the area this past Tuesday, although it would continue to monitor the area.

The fire, caused by a "blowout" in a gas well, was tended to by emergency ships after it first occurred. Michael Bromwich, who previously served the BSEE, explained the industry approach to disasters of any size to CNN, describing them as potential "learning exercises."

"What went wrong here? Where they errors in human judgment? What remedial or corrective actions should be taken by the company, and what can the industry and what can the regulators learn?" he asked.

Although events like this can sometimes be addressed with minimal ultimate damage, offshore oilfield insurance for both structures and crews is a requirement to making sure that accidents don't result in losses that render an operation unsalvageable.