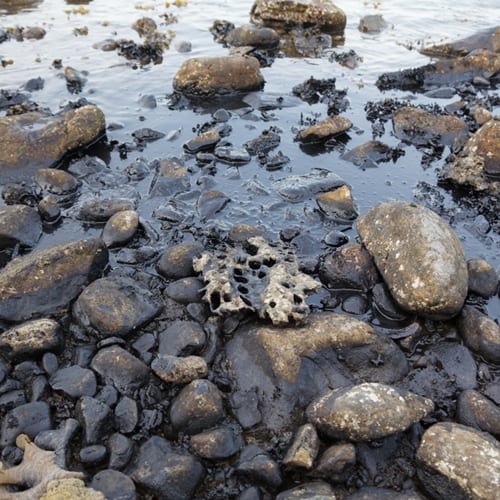 For ten years, the Gulf of Mexico Coastal Ocean Observing System Regional Association has labored to support a better living environment in the Gulf Coast region. Those who want to know exactly how much has changed since this organization began its work can consult a new report, entitled "10 Years of Protecting and Preserving the Gulf." The report describes the economic and ecological importance of this region, as the majority of the United States' top 20 ports are located here.

A major improvement to arise in the area for maritime and shipping professionals is PORTS, also known as the Physical Oceanographic Real-Time System. According to this report, use of this technology has led to a nearly 60 percent drop in groundings at active sites, as well as 45 percent fewer injuries and a 37 percent reduction in property damage.

The organization also addressed the way responses to possible oil spills and contamination threats has changed. However, while the region has seen increased interest in mitigating such problems, there is still much room for improvement, especially considering the $234 billion in economic impact generated by the Gulf each year.

In an article from Ocean News & Technology, the organization's executive director, Dr. Barbara Kirkpatrick, raised concerns about the Gulf's future.

"The Deepwater Horizon explosion illustrated the need for support to maintain and enhance our observing capabilities in the Gulf," she said. "The Gulf remains one of the world's most important and productive bodies of water and we need assets in place to protect it."

As offshore engineers and others look to make their work less risky, companies that write insurance for marine activities will understand the needs and requirements for a strong approach and comprehensive policy.