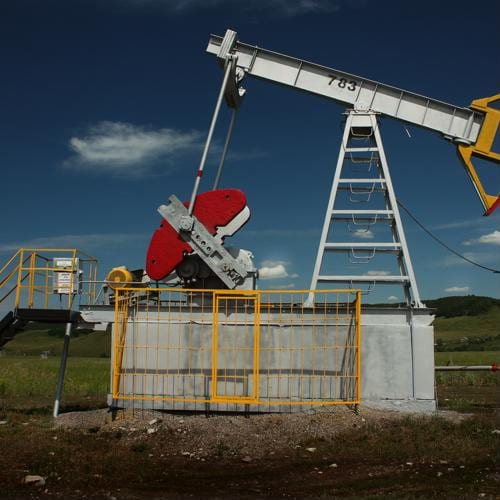 In January, offshore project managers were given indications that the coast of Florida would not be among the locations open for oil drilling. This, after the White House seemingly acquiesced to the requests of Gov. Rick Scott. But it looks like the Sunshine State's coastline may be available for oil and gas projects after all, new reports suggest.

As reported by The New York Times, just about all of the locations that were once barred from oil extraction are back on the table, reversing the prohibition established under the previous White House administration. This comes only weeks removed from when Interior Secretary Ryan Zinke met with Scott, who reportedly asked that Florida be exempted from the proposed drilling expansion.

For the plan to go forward, the Bureau of Ocean and Energy Management (BOEM) must submit a draft to lawmakers that lays out what the drilling proposal will include and where the activities will take place. The BOEM has already done this, but the coast of Florida was still listed as one of the areas where offshore drilling is slated to happen, according to E&E News.

"The Secretary would like to see this analysis inform decisions on areas to be included or excluded from the National Outer Continental Shelf program," wrote Tracey Blythe Moriarty, BOEM spokesperson, in an email to the publication. "The Secretary is ultimately responsible for what is and isn't in the final program."

Exclusion was never official
A week or so after Zinke and Scott had a closed-door meeting on the matter, BOEM acting director Walter Cruickshank told lawmakers on Capitol Hill there never was an official decision on whether Florida's coast would, in fact, be unincluded.

"It is not a formal action, no," Cruickshank said in testimony to the House Committee on Natural Resources, The New York Times reported.

Opponents to offshore drilling cite the potential environmental hazards that may result, impacting wildlife and vegetation. However, The Florida Petroleum Council (FPC) says the energy industry has gone the extra mile to improve extraction processes, thanks in part to advancements in technology.

"The Atlantic Outer Continental Shelf has not been surveyed in more than 30 years," said David Mica, FPC executive director. "With rapid advancements in safety and assessment technologies in the past decade, we can safely and accurately determine what energy potential exists off our coasts."

Mica added the offshore natural gas and oil leasing plan in Florida gets the U.S. closer to energy self-sufficiency and improves the country's economy in the process by enhancing productivity and adding jobs. Florida's unemployment rate currently sits at 3.7 percent, based on the most recent figures available from the Department of Labor. That's below the national jobless rate, which is 4.1 percent.

Resistance in other states
Florida isn't the only state where oil and gas projects have run into obstacles. Officials and environmental advocacy groups in the Carolinas, Delaware, Washington and California have expressed their opposition as well, according to Reuters.

Whatever comes of the offshore drilling plans, project managers need to be nimble to respond to the industry's ever-changing compliance protocols. Fisk Marine Insurance International has the experience and resources that oil and gas management need to protect their assets. Contact us for a complimentary review to see if your current policy could use an upgrade.