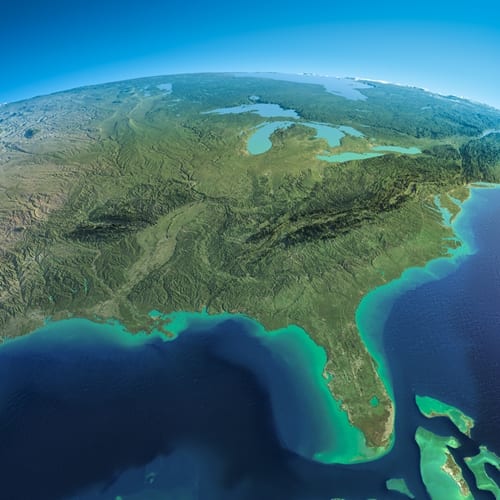 This April 20 marked the five year anniversary of the infamous Deepwater Horizon oil spill in the Gulf of Mexico. This event remains a historic reminder of the danger inherent in energy exploration efforts. Offshore oilfield insurance is a critical aid to companies involved in drilling-related catastrophes.

Not surprisingly, there are hundreds of projects currently at work that are meant to restore the Gulf area. The Times-Picayune reports that a new online tool, the Deepwater Horizon Project Tracker, allows users to follow restoration efforts as they develop.

The database will be an evolving source of information that tracks initiatives as they are launched. Many of the projects take place in Louisiana, which has received hundreds of millions of dollars in support from British Petroleum (BP) since the spill. Over the years, the company has invested in various local environmental measures, including a barrier island restoration project in 2010.

Despite the continuing work, the environment of the Gulf is still in need of management. In an article from Texas A&M University-Corpus Christi's Harte Research Institute, executive director Dr. Larry McKinney said that the Gulf environment has the ability to "bounce back."

"The spill was a tremendous test of that resiliency, and five years later it seems the Gulf has passed," he said. "But questions remain about the impact of the spill on long-lived species like turtles, marine mammals, cold-water corals and the deep Gulf ecosystem."

ABC News reports that the final ruling on the spill is due in the coming months. Even though BP has dedicated $30 billion to efforts in response to the damage, it faces charges of negligence and violating the Clean Water Act.

With oilfield insurance, companies that manage intensive drilling operations have a means to mitigate liability costs and avoid heavy losses if a spill happens.