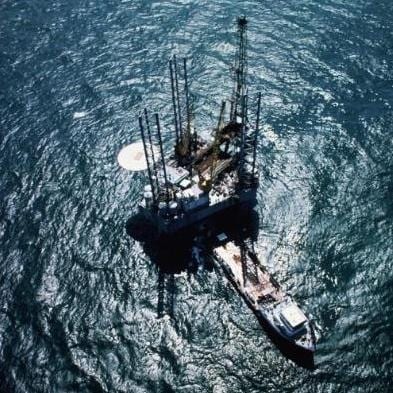 After proposing legislation to reduce the risks associated with offshore oil and gas drilling, the European Union (EU) reached an agreement on Thursday, February 21, on a new set of industry rules.

According to UPI.com, a global news provider, Belgian lawmaker Ivo Belet said in a statement that this proposal was a reaction to the Deepwater Horizon incident that occurred in the Gulf of Mexico in 2010, killing 11 people and spilling oil into the ocean for three months.

"These rules will make sure that the highest safety standards already mostly in place in some member states will be followed at every oil and gas platform across Europe," said Günther Oettinger, the European Union Energy Commissioner, in an article published by The Wall Street Journal. "The new law will ensure that we react effectively and promptly in the event of an accident and minimize the possible damage to the environment and the livelihoods of coastal communities."

The source states that the new rules will require oil companies to submit hazard reports and emergency-response plans – as well as provide evidence that they are equipped to protect their employees and the environment – before they can acquire a license to drill.

Although an agreement has been reached, the rules have to be formally approved by EU member countries and the European Parliament, which is expected to happen this summer.

Considering how dangerous it is to work in the oil industry, it's encouraging to hear that the European government is making an effort to protect its employees. There are a number of serious risks associated with this field of work, which is why many offshore project managers turn to marine insurance providers with years of valuable experience that can help them find the best rates and ensure that they are covered in the event of an accident.