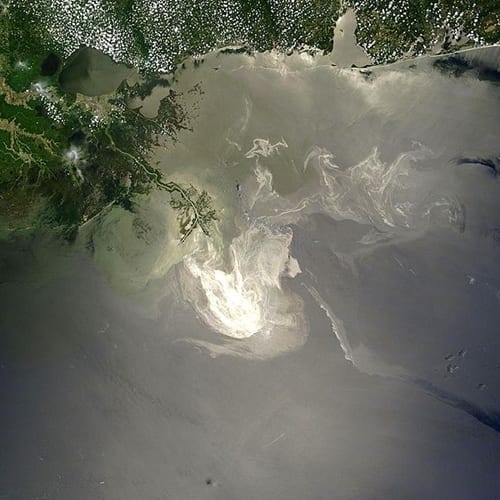 A press release from Transocean Limited recently detailed the settlement agreements it has made over the infamous Deepwater Horizon Spill in 2010. As a part of these settlements, Transocean and BP now both agree to release each other from their respective claims, as the latter pays BP $125 million for legal compensation.

The announcement comes weeks after it was reported that a different oil company, LLOG Exploration Offshore LLC, will commence drilling at the Macondo Well site. In an Associated Press article, the vice president of deep-water projects for LLOG, Rick Fowler said that his company will avoid creating a disaster similar to the 2010 spill.

In addition to the payment from BO, Transocean is paying for the plaintiffs protesting punitive and economic damages against them, as well as attorney's fees. It will pay the Plaintiffs' Steering Committee, which represents these plaintiffs, a total of $212 million.

Jeremy Thigpen, President and CEO of Transocean, said in the statement that these deals will represent a way to move on after the disaster.

"These settlements provide substantial closure to five years of litigation and we are confident that this agreement can be a significant step forward in our efforts to renew our partnership with BP," he said. "Most importantly, while the litigation is finally coming to an end, it is important that we, as an industry, continue to remember the eleven men who lost their lives in this tragedy, and keep them and their families in our thoughts and prayers."

When operating drilling equipment in sensitive deepwater energy sites, oilfield insurance lets companies anticipate possible risk and receive appropriate reimbursement for damages. For subsea and offshore equipment, specific claims, including the area of the operation and the equipment value, should be accounted for through a specialized policy.