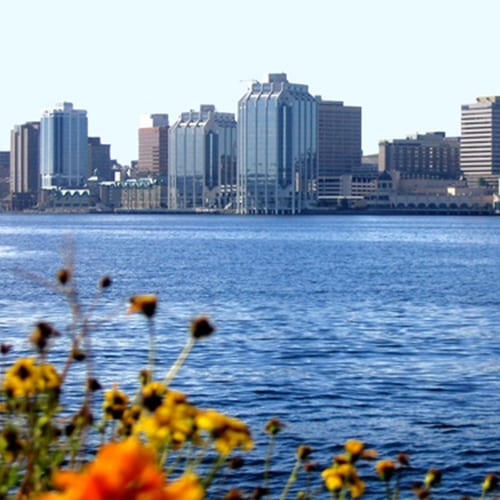 The Canadian Press has reported on the ongoing investigation into a fire that broke out at the Deep Panuke gas platform on August 5. This facility, which is located off of the coast of Nova Scotia in the northern Atlantic Ocean, is managed by the Dutch company SBM Offshore and suffered an electrical fire last year. Offshore project managers need to maintain a high standard of security and coverage in case of similar damages in a remote location.

The source notes that the fire was enough to put a temporary halt to operations onboard Panuke, although it did not cause any injuries and was put out by the onboard sprinkler system. More than 60 workers are stationed at this location, and it is unclear whether prevention efforts have become more effective since the previous electrical panel fire in 2013, in which a lack of regular safety inspections was found to have been at fault.

The rig is provided by the oil company Encana, whose External Communications Director, Jay Averill, told the Canadian Press that the company is recovering from the setback and looks to restart operations soon.

"All system checks have been completed and, in consultation with the regulator, we have begun the start-up process to get Deep Panuke back on line," he said. The Chronicle-Herald quotes Averill also saying that there is "no time frame at the moment" regarding when it will be working again. Another Encana representative said this fire stemmed from a faulty transformer.

Because working in dangerous locations like this can wear down even the most state-of-the-art rigs, rig managers need to implement oilfield insurance as well as the appropriate recurring safety measures.