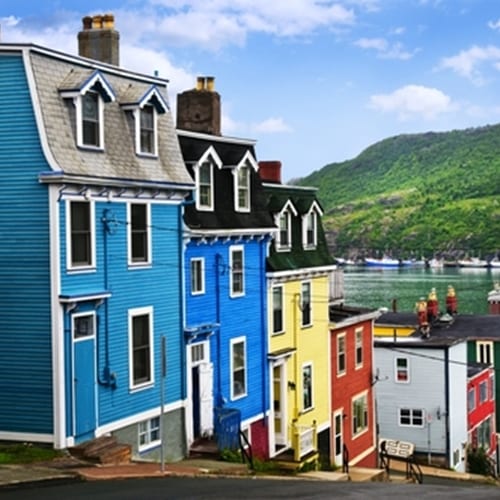 Recently, CBC reported that the rights to investigate an area off of the coast of Newfoundland called the Flemish Pass have just been sold as part of a larger auction of possible sites of energy interest in Canada. The price for this particular parcel, far and away the most expensive on offer, was a significantly high $559 million and covers an area of 266,000 hectares, or the equivalent of more than 657,000 acres. Winning bidders are expected to receive their licenses this coming January.

Once an entity has obtained the license to operate in these territories, they have a nine-year period to exercise it, although the Flemish Parcel was specifically awarded based on a six-year projection. The entity that obtained the Flemish Parcel rights consists of three companies grouped together: ConocoPhillips Canada Resources Corp., ExxonMobil Canada Ltd. and Suncor Energy Inc. ExxonMobil has a 10 percent higher interest in the bid than its partners.

CTV featured celebratory comments from Margot Bruce-O'Connell of ExxonMobil, who hinted at the long-term scope of her organization's plans in an email statement. The company also bid for other basins in the region, including the Carson Basin and the Jeanne D'Arc region.

"These new opportunities (off) Newfoundland and Labrador will build on our 17 years of success with Hibernia and the ongoing development at Hebron," she said, adding that "We are excited to explore these new areas."

The area clearly has the potential to be lucrative for sometime, as CTV reports it contains hundreds of millions of barrels of light crude. While the possible finds are indeed exciting, they also need to be approached carefully and in a well-planned way. When they use oilfield insurance, companies new to the region send the message that they are concerned about the long-term and not ignoring potential risks.