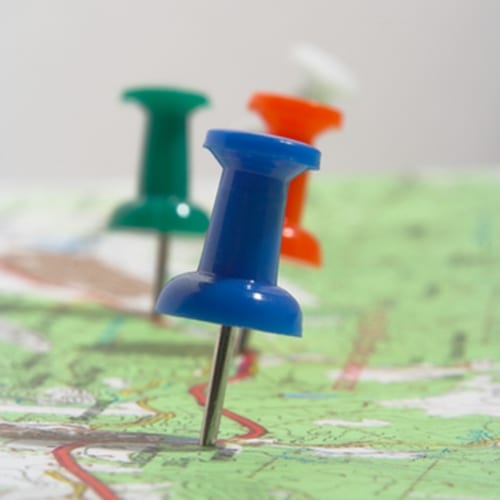 Oil companies Sonagol of Angola and Cohydro of the Democratic Republic of Congo have agreed to split an oil block that is off the coast of the two neighboring countries, it was agreed this month. An article in Bloomberg described this week how the country's oil operations will continue now that this agreement has been made.

"We have signed an accord with Angola so that this block 14 will be managed by the two republics," Congolese Oil Minister Crispin Atama said. "Cohydro of DRC and Sonangol from Angola will come together to decide how we can manage the block together."

"Block 14" is currently controlled by Angola, and part of the block is located in a zone of common interest in the Atlantic ocean. Now, the zone of common interest will be split evenly between the two countries, including the portion of block 14. This comes after some previous disagreements between how to handle the zone, and it wasn't until 2007 that the portion of block 14 was placed in the zone, the news source said.

The DRC pumps 25,000 barrels a day, while Angola pumps about 1.78 million. Angola is Africa's second-biggest oil producer, after Nigeria, the news source said.

Before the countries had agreed on the block, some companies – including Chevron – had stopped working in that area. Now, more oil companies may be able to begin developing this area again.

For companies that are now expanding the areas around the world that they work in, other issues aside from legal boundaries are important to consider. Investing in offshore oilfield insurance is crucial for businesses like Chevron that are increasing the regions they work in. Whether reentering old regions or opening into new ones, investing in the right insurance is vital.