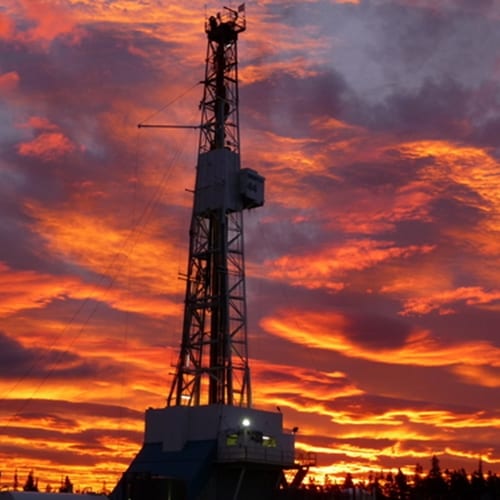 Companies that employ and manage teams doing dangerous work in isolated aquatic environments should constantly be learning from past disasters in order to improve on the future, including better marine crew insurance that takes the likelihood of harm into account. This month brings with it an ample opportunity for reflection and respect as we consider the Piper Alpha disaster of 1988, in which a catastrophic oil rig fire resulted in the deaths of more than 160 men.

The Piper Alpha was a rig stationed off the Scottish Coast, and its legacy is one that is still strong, as a service was held earlier this month to commemorate it. According to The Independent, the fatal explosion began on July 6 all those years ago, after a leak caught fire and reportedly blasted flames hundreds of feet into the air. The source dubs it as "the worst offshore disaster of all time," and it can be seen as a notable reminder of the risk taken by these crewmen.

Writing to oil and gas representatives, U.K. Prime Minister David Cameron acknowledged the loss, as quoted by The Independent.

"My thoughts as Aberdeen remembers its loss are with their families and loved ones, the survivors and all those involved on that tragic night," he said.

Proper maritime insurance for setups of all kinds continues to be a concern that dispatchers, government agencies and others shouldn't shirk. It can be hoped that these kinds of tragedies can, at the very least, inspire a growth of the awareness of the conditions and what can be done to fight against them.