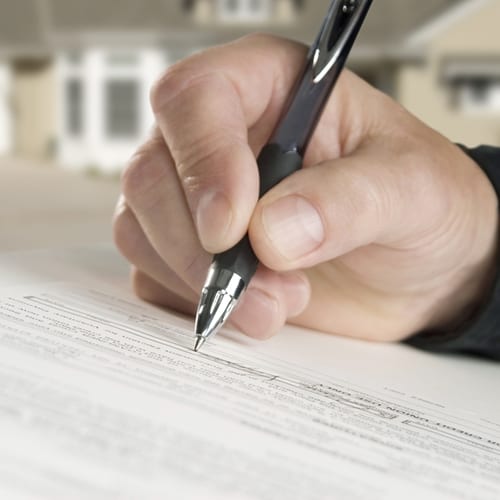 This summer, the United States Coast Guard made an important series of changes to the way it reports casualties.The USCG update includes more digital-friendly features, allowing users to complete the form online in its entirety, Skuld reported. The system gives USCG members a more streamlined way to report accidents accurately, with added options to stay specific.

The new form went into effect July 1. After this time, anyone filing for a casualty could check the appropriate boxes and enter information as needed. The form consists of several open fields for casualty specifics, including a digital signature section, which enables authorization.

Since this change was announced, the USCG headquarters site described several searches and other actions situations it responded to. An August 22 release from the organization's official newsroom described a search for a lost swimmer near Portsmouth, V​irginia.

Multiple crews took part in the search, hailing from different nearby areas. These included personnel from Virginia Beach, Norfolk and North Carolina. Eventually, the search was called off. Hampton Roads Sector Commander Capt. Richard Wester referenced the work behind the recovery mission.

"The decision to suspend a search is never an easy one to make, and we extend our thoughts and prayers to the family and friends of the missing swimmer," Wester said. "This truly was a joint effort involving a wide variety of partner agencies that worked closely together during the search." We can see this as just one of the actions that has followed the update, whether or not it impacted the performance.

While this instance may not have warranted a casualty report per se, the new system could influence the ease with which the USCG reports cases. Commercial diving and marine services professionals may want the help of specialized insurance to benefit their workers.