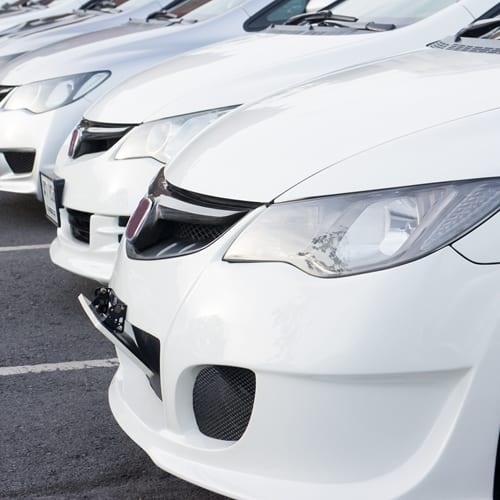 With cyber security issues becoming more prominent, commercial diving contractors need to be aware of all of the possible risks. These don't just include risks that might affect their operating systems at sea but liabilities on land as well. Protecting cars from hackers has become a far more prominent cause for many security professionals, and according to research from the University of Birmingham, certain models in particular seem to be vulnerable.

Reuters recently reported on these findings, which allege that hackers could exploit security flaws in keyless Volkswagen vehicles, as well as other manufacturers. A Volkswagen representative claimed the "current vehicle generation" is not vulnerable. While Ford Europe representative John Gardiner said something similar, he also admitted that an issue exists.

"We are aware of this security gap and have incorporated this knowledge in the enhancements of existing and future systems," Gardiner said, according to Reuters. "We no longer use the described system in any of our new cars."

This report only specifically concerns copying key signals to break into a car remotely. Other hacking schemes could potentially be more elaborate. A Wall Street Journal piece from July referred to two attackers who could reportedly start a car using a laptop. Information from the National Insurance Crime Bureau included in the report shows that Toyota Corolla models were the most stolen vehicles between 2010 and 2015.

The Department of Transportation and the National Highway Traffic Safety Administration have both addressed this issue. In March, the latter organization outlined a series of steps for auto cyber protection, including legislation, detection measures and research.

Companies that offer commercial diving services may need to think beyond their most obvious assets for cyber protection. Fortunately, Fisk Marine Insurance International can provide both commercial auto insurance and coverage for various kinds of professional divers.