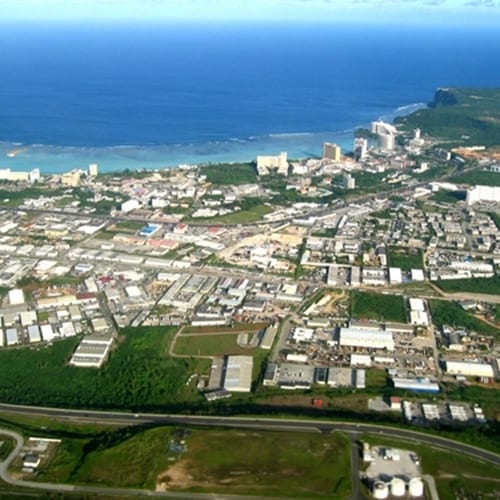 Marine insurance is vital to addressing problems that seem minor but actually have far-reaching affects on an underwater craft. Defense News reported on a "tiny leak" that has left nuclear submarine Jefferson City stranded in Guam for months.

According to the source, this craft's crew noticed a leaky valve in June and has been attempting to fix the problem while fighting the gallons of water that are leaked everyday from the reactor cooler. Although this fluid is said to only contain "trace amounts of radioactivity," the issue has been difficult enough to keep the crew from leaving port.

The source spoke to Commander Brook DeWalt who said that the leak has been inspected and that the Jefferson City is expected to depart before December. He also cited the resilience of the crew onboard in dealing with this situation.

"Finding the leak was not an easy thing to do," DeWalt said. "It really did take bringing in very sensitive, specialized equipment to ID and find it. It took quite a bit of time." He added that the crew had to decide where to take the submarine after it was repaired: "The determination was that the expertise was on site at Pearl Harbor, as opposed to flying people out there."

The submarine was originally intended to go to Pearl Harbor, where it would rest for nearly two years in dry dock.

Accidents like this should be addressed through the proper marine insurance so they don't lead to disasters. Not only does this case show evidence of possible hazards to the crew and equipment, it also has international implications for operators stranded in foreign waters. When they don't have access to the proper resources, crew need to know that they are protected by insurance settled on ahead of time.