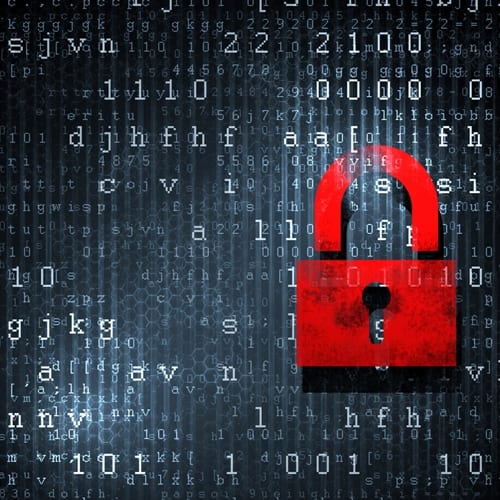 While the vulnerability of the energy sector to cyber attacks has been noted, shipping fleets could also present a major target, according to a recent story by Reuters. The article claims that the number of reported security breaches within the industry has been low so far: however, the systems used to navigate ships that transport both cargo and oil could be affected by IT gaps, and boat insurance companies should be aware of this possibility.

The source quoted one insurance broker who said that, while the current possibility of cyber warfare against vessels may seem minimal, it could cost the US nearly $2 billion just four years from now. In addition, other sea-going entities like oil platforms have been successfully hacked thanks to insufficient IT security protocols.

A piece written for Computing by Danny Palmer recently featured comments from a cyber security expert named Wil Rockall, who works for the advisory firm KPMG in the UK. Rockall said that even though managerial positions exist to help implement IT security, the professionals in charge might not have the right tools to keep operations safe.

"Most ports and terminals are managed by industrial control systems which have, until very recently, been left out of the CIO's scope," he said. "Historically, this security has not been managed by company CISOs and maritime control systems are very similar."

As ITProPortal's Alex  Hamilton notes, more than 7,000 energy plants face the dangers of hackers due to their insufficiently protected systems.

The potential for damage that could happen in the event of a network security compromise means that companies need to research boat insurance online as well as other policies that could cover them if control is even temporarily lost.