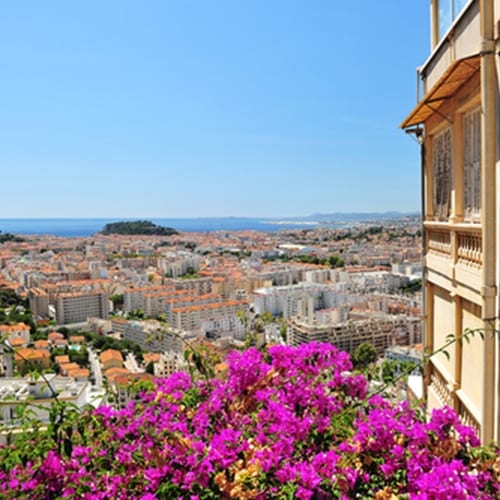 Many concerns are in the minds of the French authorities following the wreck of the Spanish cargo vessel known as the Luno. This boat was torn apart due to nothing more than the waves and wind of the area in which it was sailing by splitting in two the wreck has leaked oil into the ocean and caused more hazards, the BBC reports.

The cargo ship, which was of Spanish origin, was said to have caused a dangerous situation for locals after being torn apart on the rocks in the southwest corner of France. 12 crew members who were onboard were safely extracted by a local military helicopter with a minimum of injury, but now that their lives have been saved, the question comes of what to do about the wreckage.

The rescue operation was said to have been complicated by strong winds, which reached up to 70 miles per hour. According to French news source France 24, mayor Jean Espilondo claimed that the authorities were aware that sailing in that area would be a tough job given the weather.

"We know that the entry conditions for the port of Bayonne are very difficult," he said.

Even though the country's Transport Minister claims that the risk of pollution from the spilled oil is minimal, the way authorities react in this situation will dictate how widely spread the ensuing destruction is. International journeys, even to nearby countries, can be fraught with danger due to sudden changes that even mighty vessels might not be prepared for.