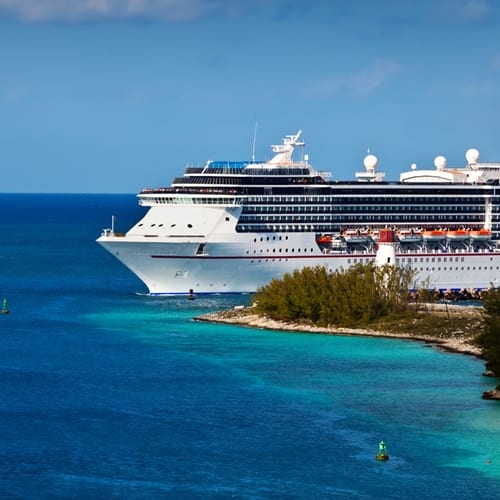 As the saga of the cruise ship Costa Concordia continues, new discoveries are being made. After becoming one of the most high-profile wrecks of the past few years in 2012, and the subject of a lengthy court case against the Captain potentially responsible, the ship was recently successfully "parbuckled" and towed to a port in Genoa to be dismantled for scrap parts.

However, even though this would seem to be the end of the story, the BBC reports that a new body has been discovered in the wreckage. It's the remains of a male, believed to be the Indian waiter Russel Rebello, who was never accounted for after the ship struck the reef off of the island of Giglio in 2012.

If the DNA tests being performed on the body prove this to be correct, it will finally put to rest the location of the 32 passengers killed during the crash. The source does note that previous remains had been thought to be Rebello's body but failed the DNA tests.

CNN reports that thousands of pounds of metal on the ship will be converted, with more than 80 percent of the ship turned into other parts for re-use. The remains are being handled by the authorities until they are properly identified.

Crew workers in port need to be able to handle the processes of working with different sizes of ships, and to be insured in such circumstances. Businesses that have marine insurance ensure the safety of their employees as they continue with major projects like the Concordia. Evidence can emerge while ships are currently the subject of some sort of ongoing and highly-involved work that needs to be handled delicately.