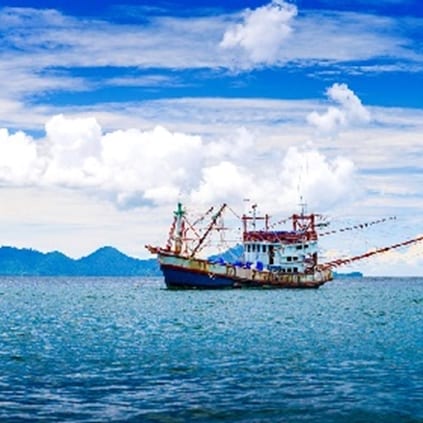 Not every resource at an agency's disposal will be needed or appropriate when a disaster happens. The search for a lost plane from Malaysia Airlines may be getting intense and desperate, but it is still proceeding strategically according to what the situation requires.  Marine insurance might cover your crafts and equipment should one of them be used incorrectly somehow.

CBS has reported on the case of the jet, which was lost earlier this month along with all of its 239 passengers and crew. Though the appearance of debris in the ocean may be a potential sign that the craft crashed, there's no official report to that effect yet, and the search in the waters surrounding the southeast Asian area continues to look for answers.

The Wall Street Journal quoted the head of Malaysia's navy, Admiral Abdul Aziz Jaafar, on why the current expedition is not using their submarine force to speed along the search. To those not acquainted with underwater vessels, this might seem like an obvious question, but Admiral Jaafar noted that the submarine would not be appropriate for this situation.

"It is effective for detecting and searching for moving underwater contacts that produce sound, for example the sound of engines, movement, and radio or sonar transmissions," he said. "This will surely complicate an already difficult situation."

The plane was noted as missing last week, and as the search in the South China Sea goes on, forces from multiple countries are being employed to look for the craft.

Whether it's a traditional vessel or a complicated unmanned ROV, marine insurers can offer the right policies for whatever the situation requires.