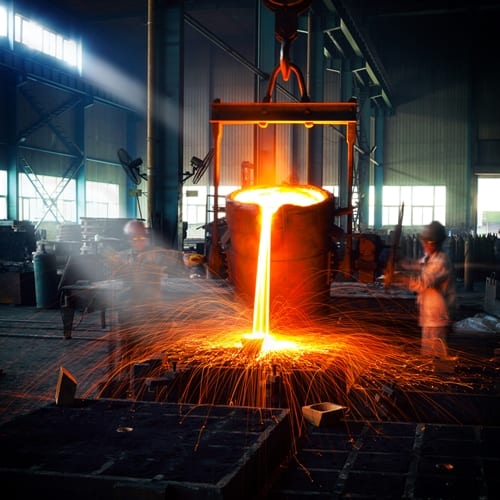 Is your company considering the future of its vessels? As in what happens to the spent and much-used ships you maintain when it's time to retire them?

Recycling your ships might be a priority in this situation, and a choice that could have benefits for more than just your company and the vehicles you operate. A blog post from the United States Department of Transportation addresses the way that donating old ships allows for national agencies to profit.

According to the post, 200 ships have been successfully converted into steel in the past 13 years in order to be repurposed for future use. Not only has this been good for the economy and the environment, the money raised from these operations is distributed to different helpful programs, including nearly $16 million to be given to the merchant marines and other maritime resources.

If you are at the head of a company managing fleets that will see long periods of use at sea, having a well-defined "end game" can be something mentioned in your boat insurance coverage.

This process can vary greatly depending on where you are based: a recent post on Lexology examines the kind of rules that apply to ship dismantling in Europe, where the practice grew by 600 percent over the course of two years, from 2007 to 2009.

This could prove to be an increasingly important facet of ship management no matter where your company operates, especially if environmental concerns continue to develop the way that they have. A boat insurance broker can be contracted at the beginning of your vessel's service with a mind for how it will end.