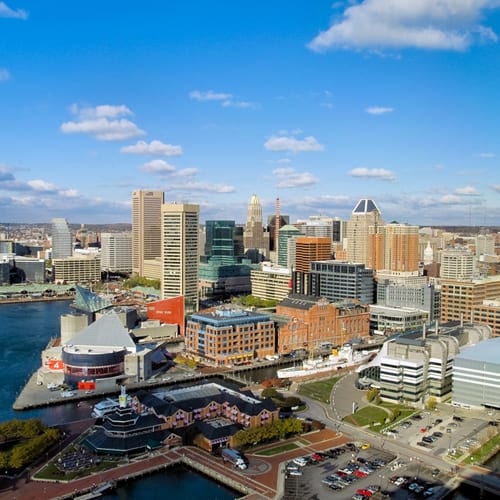 The Baltimore Sun recently reported on a significant find in the Nanticoke River in Maryland. According to this source, sections of a ship dating back to the middle of the 18th century may represent the oldest discovery of its kind in this state.

Although archaeologists have determined that the wood used to build the vessel comes from the surrounding landscape, the ship's design still poses questions for researchers given the lack of shipbuilding information from this era.

Several wooden sections of the unnamed ship were recovered from the river and placed in an above-ground pool at the Maryland Archaeological Conservation Laboratory to prevent them from cracking. The wood will stay submerged as the scientists decide what to do with them, either preparing them for display or returning them to the water. Opinions differ as to what caused the boat to sink, with possible explanations including Revolutionary War-era destruction.

State employees accidentally uncovered the remains during recovery efforts under a highway bridge. Archaeologist Julie Schablitsky of the State Highway Administration (SHA) was quoted in Southern Maryland Newspapers online describing the possible importance of these findings.

"We have no examples of this type of construction in Maryland, and this is giving us a road map of how they built ships during the 18th century in Maryland," she said in the source. Discussing the possible historical context of the original ship, she added that "vessels used to be bringing goods and people back and forth, and there were shipwrecks and accidents and we began to lose those ships in those submerged locations."

A company that provides insurance for crew and vessels can aid in recovery of important artifacts. Even though this example involved an accidental discovery, others may require policies that cover multiple aspects of a single operation.